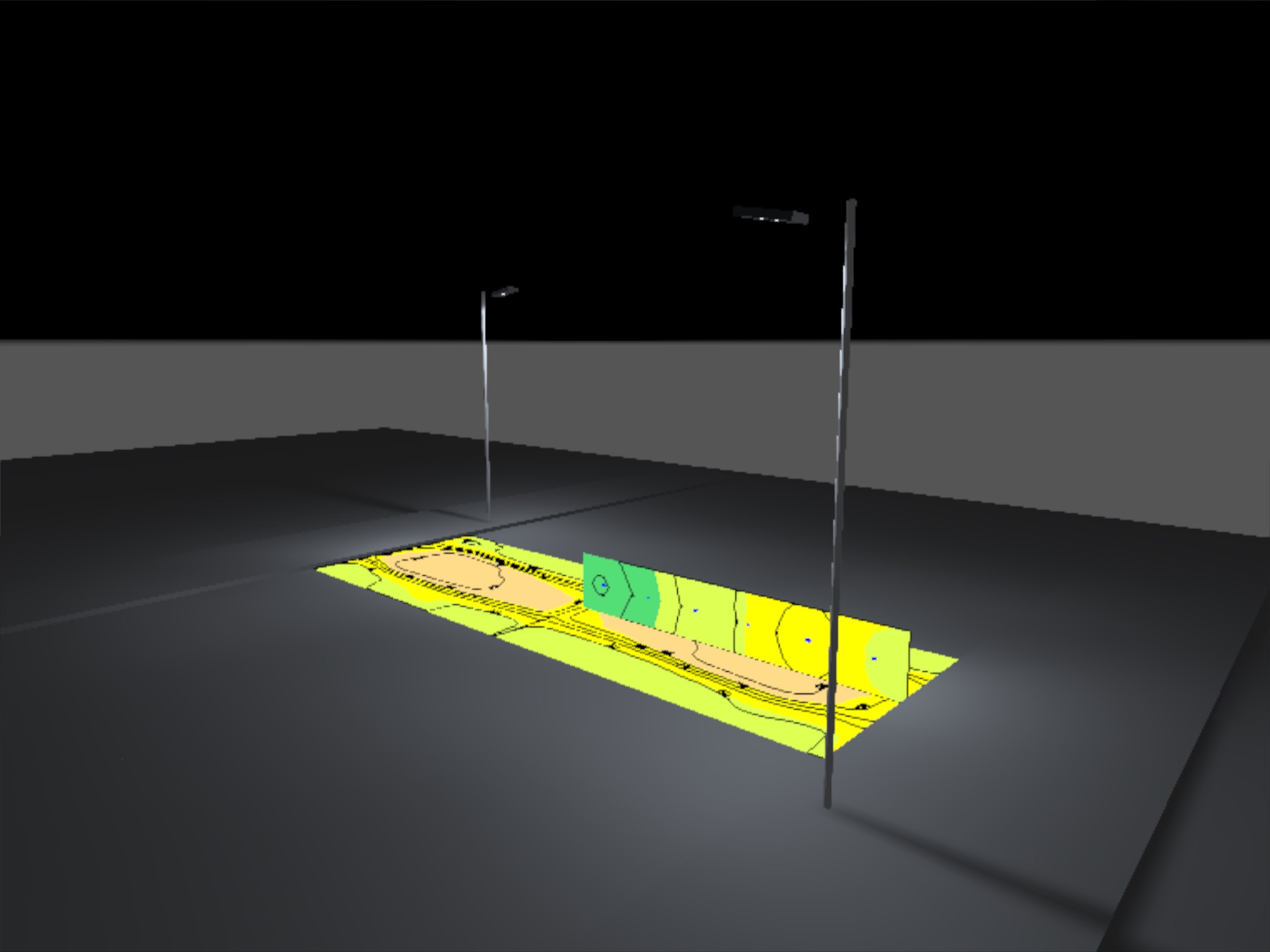 Tender announced for luminaires supply for lighting uncontrolled pedestrian crossings in Yerevan in order to increase the level of security. 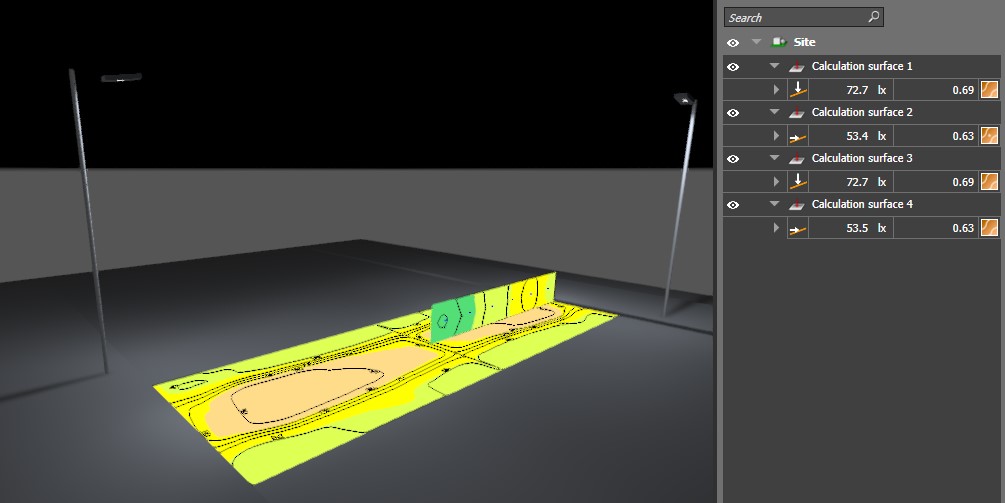